Supermodels With And Without Makeup

These supermodels are known worldwide for their beauty.
But how they really looks without makeup and hairstyle?
Lets have a look here… 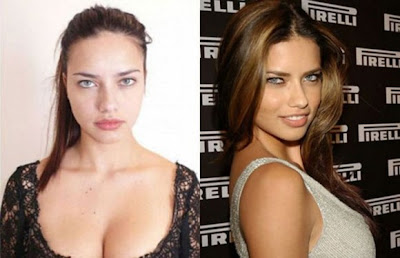 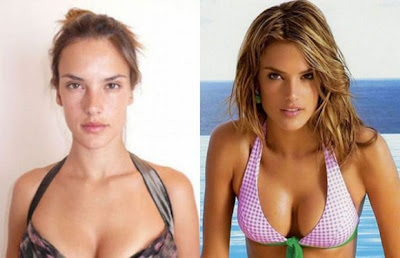 Lets see some of the changes in past 25+ years. You could tell me which one do you like most?
I am glad I was born to see new girls following modern fashion. The less is better ;-) 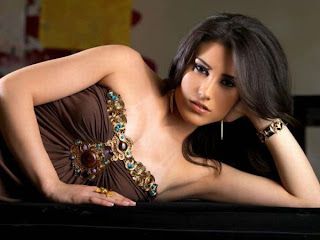 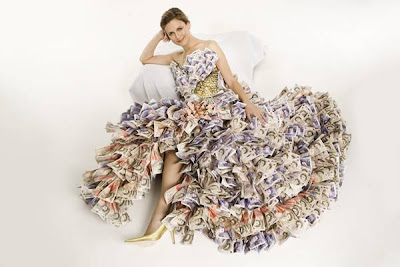 Age: 25
Why She’s On The List: Kristin Kreuk first broke into the acting scene after winning the role of Laurel Yeung on the Canadian teen soap series, Edgemont. Kristin became famous in the US after starring as Lana Lang on the CW hit, Smallville. Kristin has a tight knit group of friends, which includes her Smallville costar, Allison Mack. Because it rains so much in Vancouver, the two best friends often swap books or hang out and watch Woody Allen movies.

Age:23
Why She’s On The List: Kaley Cuoco is best known for her TV roles as Bridget on 8 Simple Rules and Penny on The Big Bang Theory. Kaley got her acting start at age 3 in commercials and TV. Kaley was also a nationally ranked amateur tennis player. While Kaley isn’t currently dating anyone, she has her two dogs, her german shepard named Duke and her Chihuaua-Dacshaund Petey to keep her company!