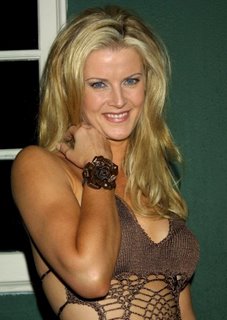 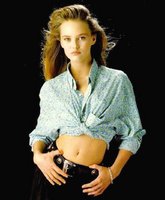 For some super Hot moto adrenalin rush, Sexy Motor Bikes, Babes n Moto-Cross on my Mobile .
I downloaded some cool motorbike wallpapers, logos, and engine sounds for my new Sony Ericsson W810i cell phone. One biking theme now is the default theme for my mobile.

When she saw my all new look moto-cell, she just kept it in her hands all day in the college. I had to really promise her a new Nokia 3250 to get my Sony Ericsson W810i back.

At present she owns a Motorola's MOTO RAZR V3 which looks even greater when she talks on her MOTO RAZR V3 in her left hand.
Posted by Shurbhi.in at 11:48 No comments: